In recent decades, cruise vacations have steadily increased in popularity with travelers. Cruising does, however, require a certain amount of adjustment by the body to the constant motion of the ship. This is often referred to as “finding your sea legs.” For most people, the transition between land and sea is fairly easy, and they can adapt relatively quickly between the two. A small number of people, however, develop a neurological disorder known as Mal de Débarquement Syndrome, which literally translates from French to “illness of disembarkation.” 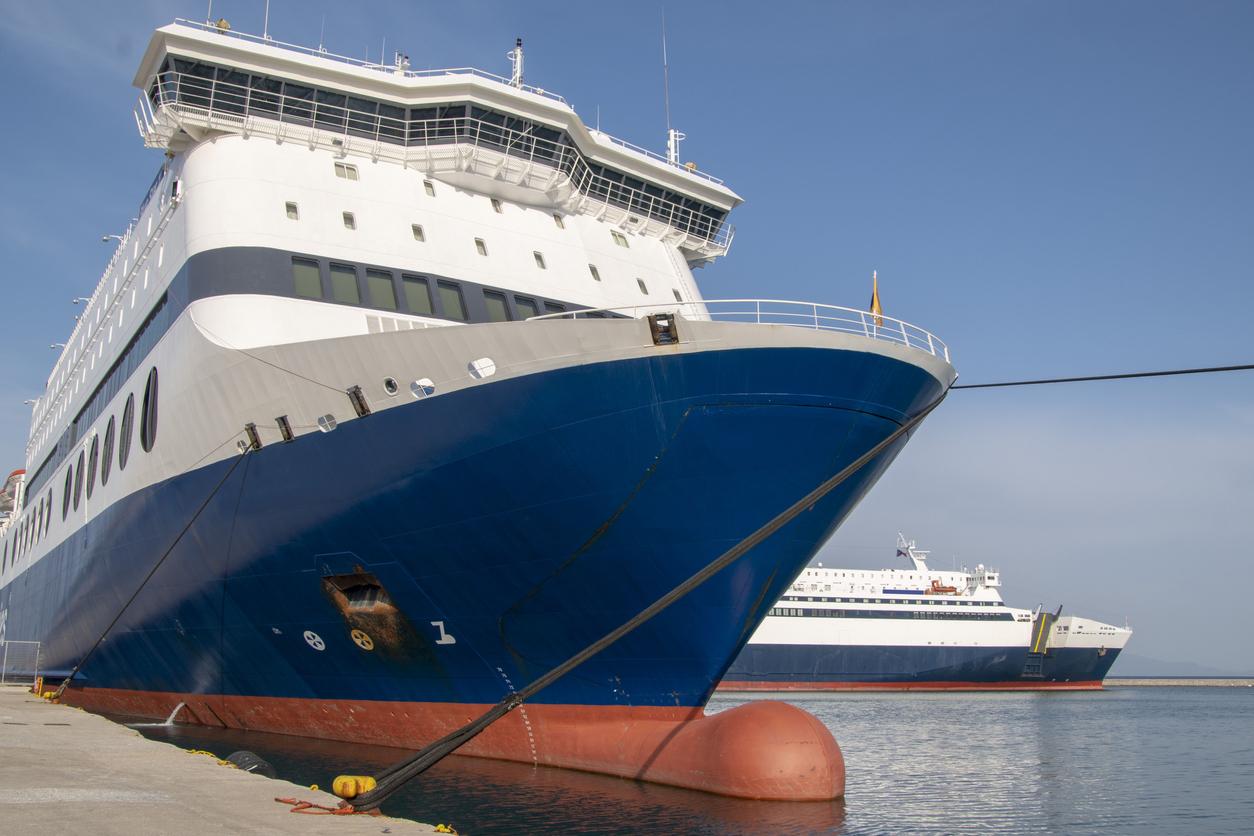 What Is Mal de Débarquement Syndrome?

Mal de Débarquement Syndrome (MdDS) is a rare condition that can occur when a person gets off a ship or plane. Basically, the person still feels a rocking, swaying or bobbing motion that persists for several days, weeks or even months. When the patient is moving or riding in a car, they actually feel better. It is usually diagnosed by an ENT when vestibular testing proves to be negative. Until recently, there had been no treatment for this condition. Mt. Sinai Hospital in New York has made some great strides in a new kind of treatment which retrains the vestibular system and eye muscles to work together, but while they are doing great work, a portion of these patients do not get better. This was the case with one young lady I treated last week.

For this particular patient, there was also binocular vision dysfunction (BVD) present at the same time: she had vertical heterophoria. In contrast to Mal de Débarquement Syndrome, patients with vertical heterophoria (VH) typically feel worse in a car or with movement. However, these two conditions can occur at the same time. I believe this young lady always had VH, but she was not showing symptoms until something happened to her vestibular system, causing the MdDS. After being properly treated with aligning prismatic lenses to correct the VH, her symptoms decreased significantly. The visual component of her symptoms was resolved!

I find it very interesting how two conditions that affect the balance system can be related yet so often be misdiagnosed. If you’ve started experiencing symptoms of MdDS after a cruise and are having vertigo-like symptoms, it’s important to have a complete neurovisual examination to rule out other possibilities like VH and receive vertigo treatment if appropriate.

Get Help at the Neuro Visual Center of New York

For your own peace of mind, don’t hesitate to call the Neuro Visual Center of New York at (516) 224-4888 to talk to one of our neurovisual specialists and schedule a thorough neurovisual evaluation. We’re ready to help you get your life back.

Prior to being treated by Dr. Cheryl, I constantly felt off balance. I had suffered from frequent migraines since I was 12 years old. I often suffered from neck/ back pain, and always felt like I was straining my neck and/or tilting my head to focus on the computer. My family had always noticed that I walked a bit sideways as well, but they attributed that to me being “clumsy”. I had awful anxiety about walking down flights of stairs or through the mall, as I always had this irrational fear of f… END_OF_DOCUMENT_TOKEN_TO_BE_REPLACED

Unfortunately, I have been suffering from migraines since I was 7 years old. I spent countless hours in doctors’ offices trying to resolve this issue but was left unrewarded. I started wearing glasses when I was in elementary school but they did not relieve my headaches. Being an active child, I found that these headaches hindered my ability to participate in certain activities. As the years went on the headaches became more frequent and debilitating, leaving me with symptoms of nausea, vomiting… END_OF_DOCUMENT_TOKEN_TO_BE_REPLACED

For years I have suffered from migraines and more recently severe neck pain. Dr. Cheryl took one look at me and knew what was wrong. She explained that my neck pain was due to tilting my head to compensate fro my vision deficits. Tilting my head was a way to stabilize my vision but it was taxing my body. She asked me a variety of questions, which ranged from when I experience pain to how I feel in crowds. I would have never known that all of my anxieties in crowded places and my inability to wal… END_OF_DOCUMENT_TOKEN_TO_BE_REPLACED

I never really had headaches before this year, but my balance felt off, I felt crooked. We went to a lot of doctors until my pediatrician said to go to the eye doctor. I suffered academically and socially because the headaches started to get worse and they were constant. They rarely let up. The morning was the worst, I was nauseous every morning. This went on for three months until I came to Dr. Israeloff. We never thought it was my eyes because my eyesight was always fine! What a wonderful s… END_OF_DOCUMENT_TOKEN_TO_BE_REPLACED

Unfortunately, I have been suffering from migraines since I was 7 years old. I spent countless hours in doctors’ offices trying to resolve this issue but was left unrewarded. I started wearing glasses when I was in elementary school but they did not relieve my headaches. Being an active child, I found that these headaches hindered my ability to participate in certain activities. As the years went on the headaches became more frequent and debilitating, leaving me with symptoms of nausea, vomiting… END_OF_DOCUMENT_TOKEN_TO_BE_REPLACED

My family would always tease me about how clumsy I was. I couldn’t even walk in a straight line. This got worse as I got older until I tripped and fell in the subway. I became so nervous to go out because I couldn’t walk straight or judge how to step off a curb. I consulted many doctors who diagnosed me with anxiety disorder. I really didn’t think I had anxiety disorder at all. I was anxious because I was afraid I was going to fall due to my poor depth perception. I learned about Dr. Debby Feinb… END_OF_DOCUMENT_TOKEN_TO_BE_REPLACED

I was never happy with my vision. I always felt things didn’t look quite right. Everyday, I would suffer from eyestrain and tension at my temples. I went to many eye doctors and they all said my eyes were fine. At a routine eye appointment with Dr. Cheryl, I complained about these feelings of strain and eye pain. She asked tons of questions and did the most detailed eye exam that I ever had. She not only tested my vision in each eye but she tested how my two eyes worked together. My problems wer… END_OF_DOCUMENT_TOKEN_TO_BE_REPLACED