It’s not surprising that eye strain is more prevalent today than ever before, considering that in the digital world in which we live many people are required to sit in front of a computer for hours at a time. This is even more of a problem for people who have Binocular Vision Dysfunction (BVD), as they’re much more susceptible to eye strain as well as other vision-related issues such as headaches, migraines and tired eyes. BVD is a condition that we often encounter here at the Neuro Visual Center of New York, and there are some important things you should know about it. 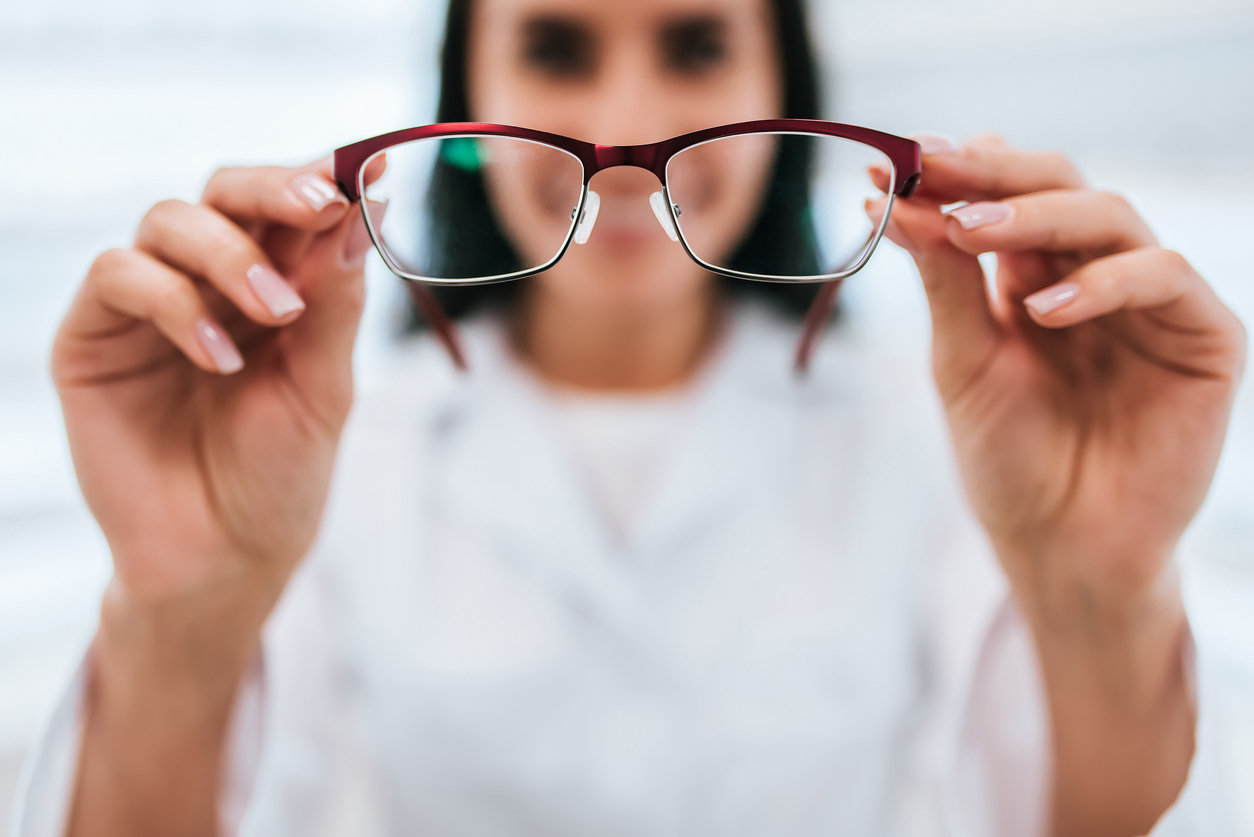 What Is Binocular Vision Dysfunction?

For patients with BVD, the eyes are slightly out of alignment, which makes it very hard for them to line up in the position needed to achieve one clear, focused image. As a result of this misalignment, a lot of stress and strain is put on the eye muscles as they struggle to correct the problem.

BVD can cause uncomfortable and sometimes debilitating physical symptoms to arise, including headaches, nausea, dizziness and disorientation. Many people go to the doctor seeking treatment for dizziness or even vertigo treatment, not realizing that the root of the problem is their eyes rather than their vestibular system. It’s also common for people with BVD to have difficulties with reading and reading comprehension. What makes it so hard for this condition to be diagnosed is the fact that some patients have only one of the symptoms of BVD, while others have multiple symptoms.

The Causes & Symptoms of BVD

There are a variety of factors that can lead to the development of BVD, including head trauma, facial asymmetry, asymmetry that develops with age, and injuries that cause damage to the nerves that control the eye muscles. BVD can also be genetic, though it often doesn’t manifest until later in life. It can be tough to diagnose a binocular vision disorder such as vertical heterophoria because its symptoms can also be associated with other neurological, vestibular and eye disorders. These symptoms include:

At the Neuro Visual Center of New York, Drs. Cheryl Berger Israeloff and Marissa Zimmerman have developed unique treatment methods customized to each patient to address binocular vision issues. These include prescribing custom prism glasses and prismatic contact lenses as well as specialized eyewear for sports and computer use. To learn more about the diagnosis and treatment of BVD or to set up an appointment with one of our neurovisual specialists, give us a call today at (516) 224-4888.

I never really had headaches before this year, but my balance felt off, I felt crooked. We went to a lot of doctors until my pediatrician said to go to the eye doctor. I suffered academically and socially because the headaches started to get worse and they were constant. They rarely let up. The morning was the worst, I was nauseous every morning. This went on for three months until I came to Dr. Israeloff. We never thought it was my eyes because my eyesight was always fine! What a wonderful s… END_OF_DOCUMENT_TOKEN_TO_BE_REPLACED

Unfortunately, I have been suffering from migraines since I was 7 years old. I spent countless hours in doctors’ offices trying to resolve this issue but was left unrewarded. I started wearing glasses when I was in elementary school but they did not relieve my headaches. Being an active child, I found that these headaches hindered my ability to participate in certain activities. As the years went on the headaches became more frequent and debilitating, leaving me with symptoms of nausea, vomiting… END_OF_DOCUMENT_TOKEN_TO_BE_REPLACED

For years I have suffered from migraines and more recently severe neck pain. Dr. Cheryl took one look at me and knew what was wrong. She explained that my neck pain was due to tilting my head to compensate fro my vision deficits. Tilting my head was a way to stabilize my vision but it was taxing my body. She asked me a variety of questions, which ranged from when I experience pain to how I feel in crowds. I would have never known that all of my anxieties in crowded places and my inability to wal… END_OF_DOCUMENT_TOKEN_TO_BE_REPLACED

Prior to being treated by Dr. Cheryl, I constantly felt off balance. I had suffered from frequent migraines since I was 12 years old. I often suffered from neck/ back pain, and always felt like I was straining my neck and/or tilting my head to focus on the computer. My family had always noticed that I walked a bit sideways as well, but they attributed that to me being “clumsy”. I had awful anxiety about walking down flights of stairs or through the mall, as I always had this irrational fear of f… END_OF_DOCUMENT_TOKEN_TO_BE_REPLACED

Unfortunately, I have been suffering from migraines since I was 7 years old. I spent countless hours in doctors’ offices trying to resolve this issue but was left unrewarded. I started wearing glasses when I was in elementary school but they did not relieve my headaches. Being an active child, I found that these headaches hindered my ability to participate in certain activities. As the years went on the headaches became more frequent and debilitating, leaving me with symptoms of nausea, vomiting… END_OF_DOCUMENT_TOKEN_TO_BE_REPLACED

I was never happy with my vision. I always felt things didn’t look quite right. Everyday, I would suffer from eyestrain and tension at my temples. I went to many eye doctors and they all said my eyes were fine. At a routine eye appointment with Dr. Cheryl, I complained about these feelings of strain and eye pain. She asked tons of questions and did the most detailed eye exam that I ever had. She not only tested my vision in each eye but she tested how my two eyes worked together. My problems wer… END_OF_DOCUMENT_TOKEN_TO_BE_REPLACED

My family would always tease me about how clumsy I was. I couldn’t even walk in a straight line. This got worse as I got older until I tripped and fell in the subway. I became so nervous to go out because I couldn’t walk straight or judge how to step off a curb. I consulted many doctors who diagnosed me with anxiety disorder. I really didn’t think I had anxiety disorder at all. I was anxious because I was afraid I was going to fall due to my poor depth perception. I learned about Dr. Debby Feinb… END_OF_DOCUMENT_TOKEN_TO_BE_REPLACED